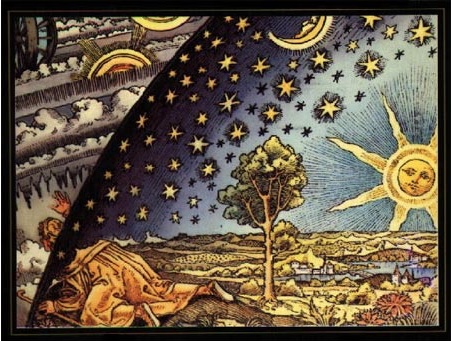 The focus of my practice is on assisting the client in healing of spirit, soul and body. I have been an acupuncturist since 1988. I began very seriously studying astrology during my own crisis and quest of deepening my understanding of the evolution of consciousness at the beginning of my first Saturn return in 1985. I began by learning to cast charts by hand from Noel Tyl's series of books, The Principles and Practice of Astrology.

I have since then voraciously incorporated astrological principles into my one-on-one healing practice. I personally found that astrology is the best self-learning tool available. It also became apparent that the study of astrological archetypes helped in my understanding of Chinese Medicine. This combined with the realization of the fundamental truth that we are first and foremost spiritual beings is what was paramount in helping me through my own crisis of being. What seems to me of the most value in modern astrology is the Evolutionary approach of Steven Forrest, Jeffrey Wolf Green and Mark Jones.

In my life and my healing practice I combine this with the one thing that I have studied longer and that is the Spiritual Science of Rudolf Steiner. The astrology based on his spiritual work is known as Astrosophy. In my practice I combine the wisdom contained in these systems with the ancient healing arts of acupuncture and Jin Shin Jyutsu. This enables working with a client on all levels of being including the physical. It is a powerful method of helping to restore wholeness. This requires a one-on-one hands on approach, but does allow for great flexibility in treatment possibilities.

Message: In these spiritually potent times